My first travel experience! Cuba is a breathtaking country with so many beautiful beaches. The water is crystal clear, the sand is as white as snow, and the weather is great all year long.

Although this experience was at an all-inclusive resort, Cam and I managed to leave the resort on several occasions to explore the surrounding towns and beaches. We chose to book a catamaran tour which sailed to a nearby island which has a gorgeous beach. We later on swam with dolphins and were offered the BEST ham and cheese sandwich I’ve ever had.

Cayo Santa Maria is not really developed and is quite small compared to most other cities in Cuba. A.k.a. there’s not much to do but lay on the beach all day. There were two small villages though which we visited. They were both very quiet and did not have much to do but it was nice to get off the resort once in a while.

I want to warn you though, there are jelly fish in this area. I can testify to all the statements because I was stung by one… on my butt. It was very unpleasant! I had no idea what it was and was convinced I was going to die but woke up fine the next day. I guess I overreacted!

I disagree with most people who say Cuba does not have good food. I thought the food was actually really tasty and they had a large variety of choices every meal. Maybe it’s because I’m not very picky when it comes to food but regardless, our resort had tremendous choices.

For accommodations, we stayed at the resort “Melia Las Dunas” and it was a great introduction to the all inclusive experience. Great staff, great beach, great food, and an overall great time!

I’d love to return to Cuba in the near future but do it differently. This time, I would rent a car and drive around the island exploring new cities and new beaches.

If you have any questions about Cayo Santa Maria don’t hesitate to ask! 🙂 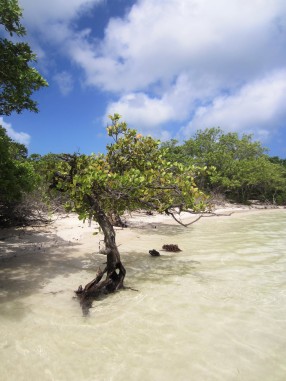 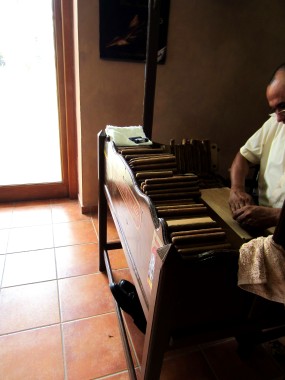 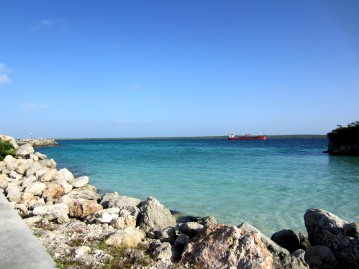